After 58 years of marriage, Con Noi couple Joseph and Jeanette seem as much in love as ever – recounting old memories and cutely debating the finer details.

Vacenti staff member Shelly Mills was lucky enough to sit down with this couple and learn about their story. 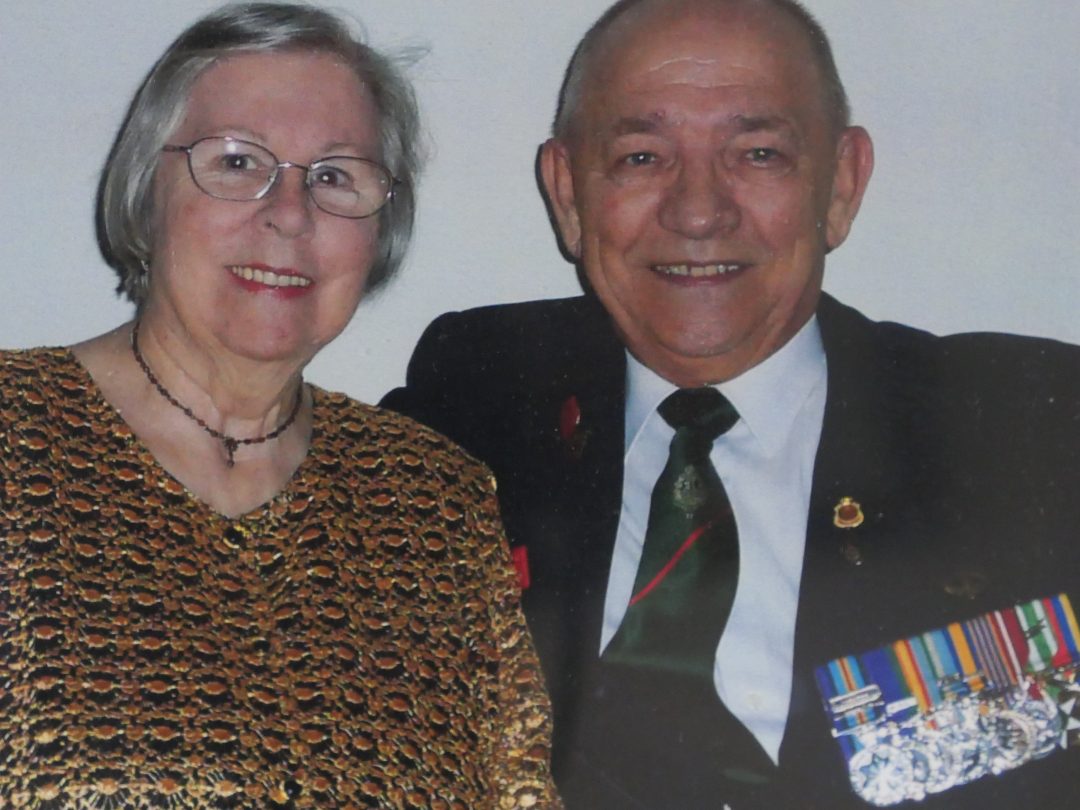 Born in Budapest, Hungary, Joe escaped as a teenager during the Russian Revolution before relocating to Australia—however “that’s a story for another day,” he advises.

Jeanette, born in Brisbane, met Joe in early 1961. She had been posted to 2Camp Hospital in Ingleburn, NSW as a general duties mess stewardess while waiting to do a driving course. Joe was also in Ingleburn, in training to be an Army cook.

Upon meeting, the two immediately hit it off. They were married by December; Jeanette aged 19, and Joe 21. Joe points to an old photo of him and Jeanette, sitting proudly in their dining room. “I sent this photo to my mum, and told her ‘I’m getting married’”, he says.

Once married, Jeanette left the army (as was customary at the time). Upon exit, she received a medal for her services. Though Jeanette states she feels she does not deserve the medal, Joe is quick to interject. He asserts that it was the policy at the time to be issued a medal when leaving and, besides, she continued to live an Army life with Joe for the following 20 years.

The couple relocated 16 times during Joe’s 20-year Army career. This included a posting to Malaysia (Malaya at the time), for which Jeanette joined him and their second son was born. He also served 12 months in Vietnam, as both a cook and a Platoon Sergeant.

In 1976, Joe was promoted to Warrant Officer (WO2), making him the highest qualified warrant officer (WO2) in the Catering Core at the time. He finally retired from the Army in 1981.

Following this, Joe worked as a food service representative for Nestle in North Queensland, and finished his career as a Field Sales Manager – retiring for good in 1996.

Together, they have two sons. After living in Manly West following retirement, the couple have happily called Con Noi home for almost three years (their Con Noi-versery is 15 July). Joe arrived with a walking stick, however diligently visits the on-site gym two to three times a week to keep in shape, and no longer needs his walking stick.

When asked why they chose to live at Con Noi, Jeanette explains that they decided to downsize, and Con Noi was the only place they could both agree upon! It offered the lifestyle they were both after, and is handy to everything they need – shopping, transport, etc.

We think Jeanette may well have come up with a new marketing slogan for Con Noi when she says, “at Con Noi, you don’t get wet!” You’re inside the complex – with lifts straight to the secure undercover car park. You can easily drive to the local Westfield Carindale and enter without ever touching any rain.

You’ll often find Joe and Jeanette at our regularly run ‘High Tea and Tour’ mornings, telling our guests about life at Con Noi. These High Teas give guests an opportunity to meet some of our residents and have a guided tour.

We are excited to announce that Con Noi is now a part of the Elements Retirement Living Group. Read more.

Elements Living @ Con Noi Carindale is boutique retirement living with the perfect balance of freedom and support, in a quiet pocket of Carindale, Queensland. Our thoughtfully designed 2 and 3 bedroom ensuited apartments are air conditioned and appointed with quality finishes, fixtures and north facing balconies. 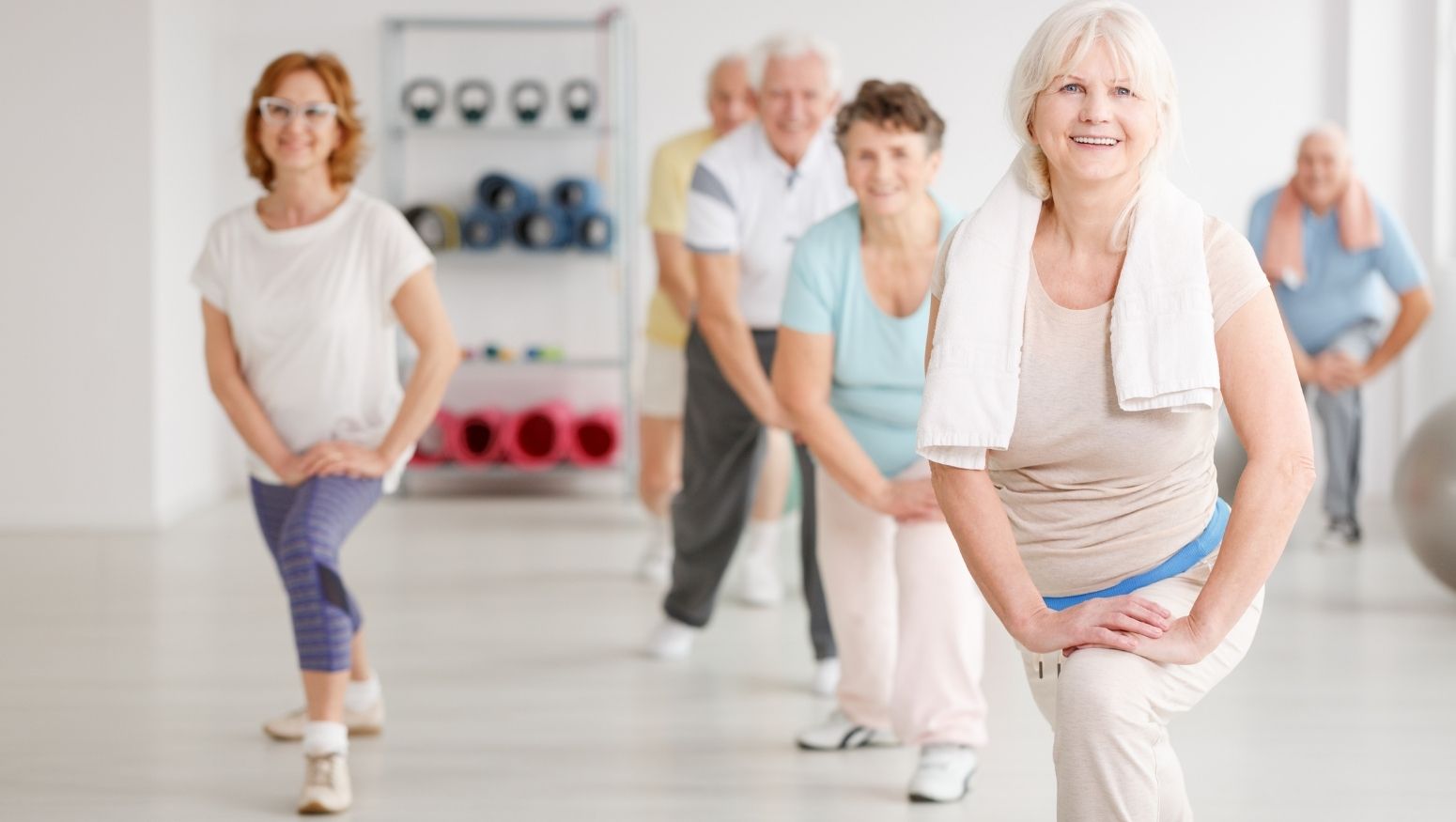 Switch it up and Switch it ON! Improve your health and fitness at Elements Retirement Living specifically designed for seniors 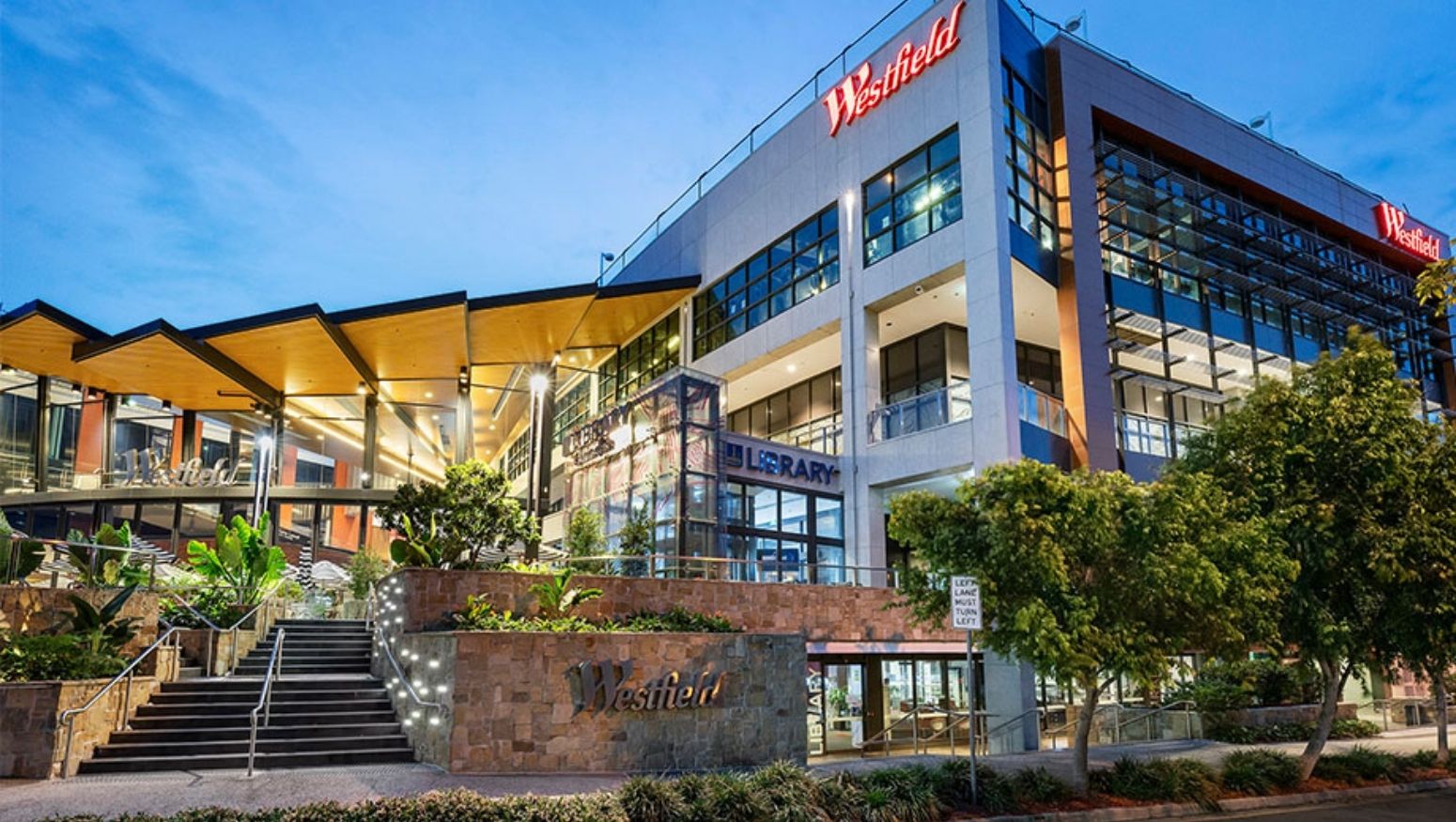 Five Reasons Why We Love Carindale 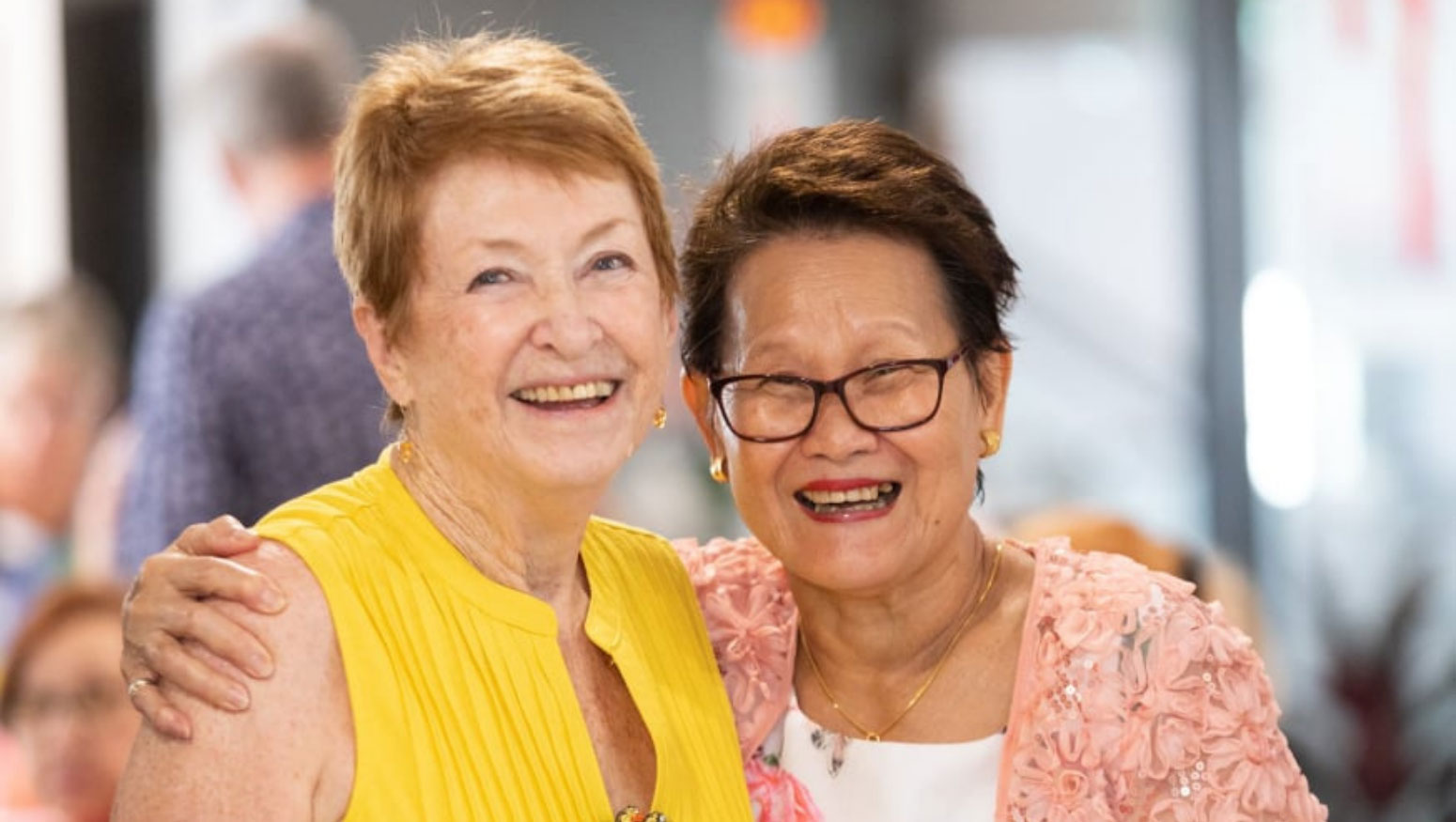 Considering Retirement Living? NOW is the Perfect Time to SELL! 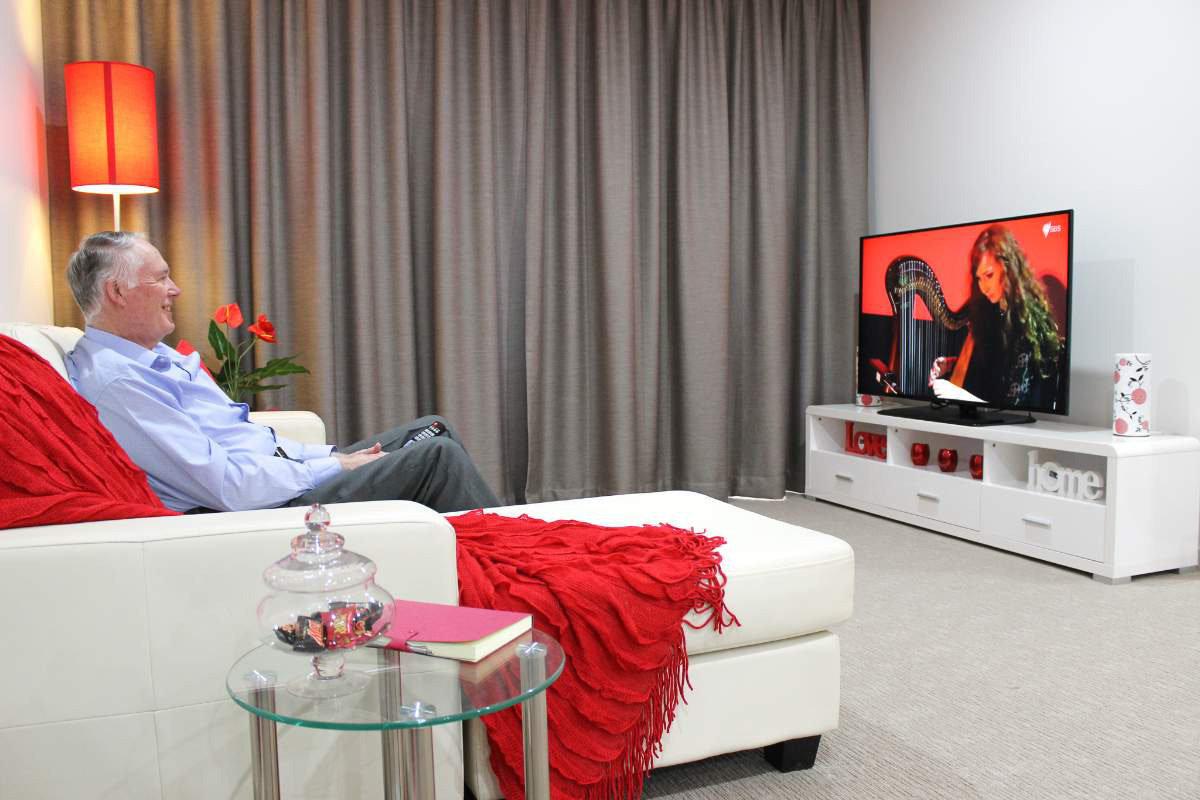 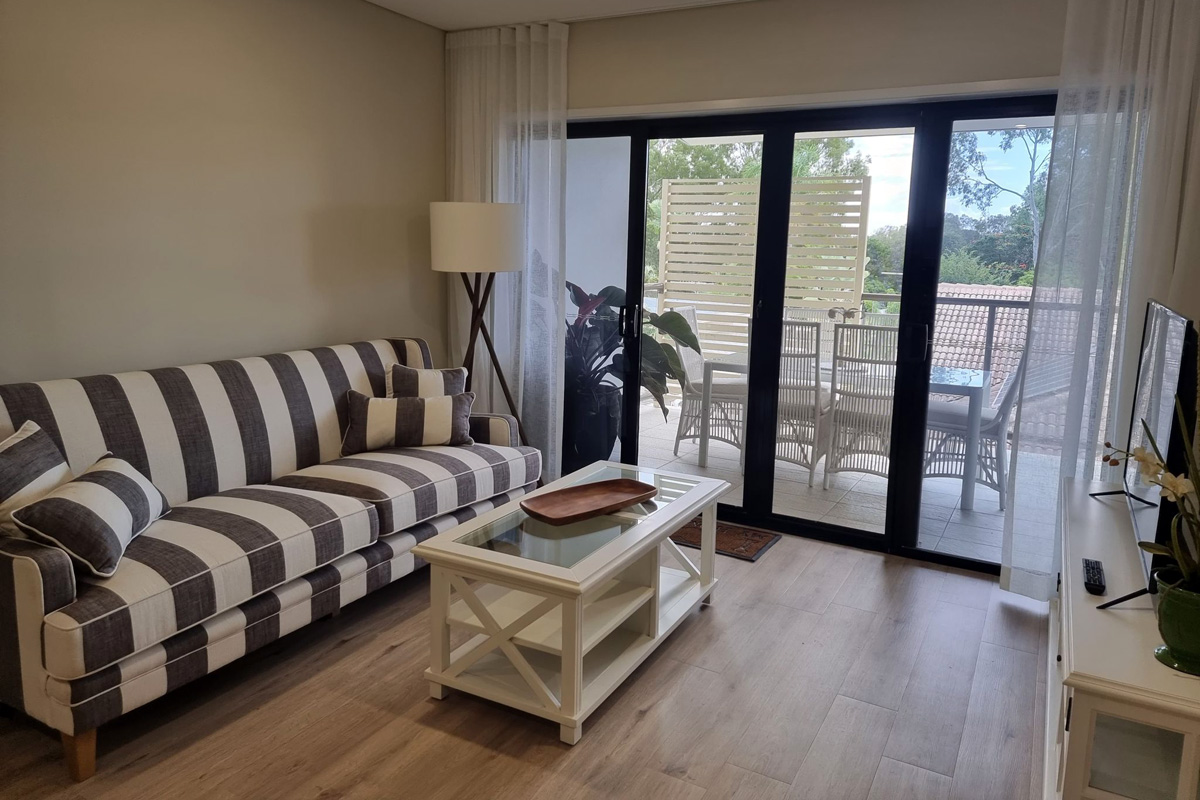 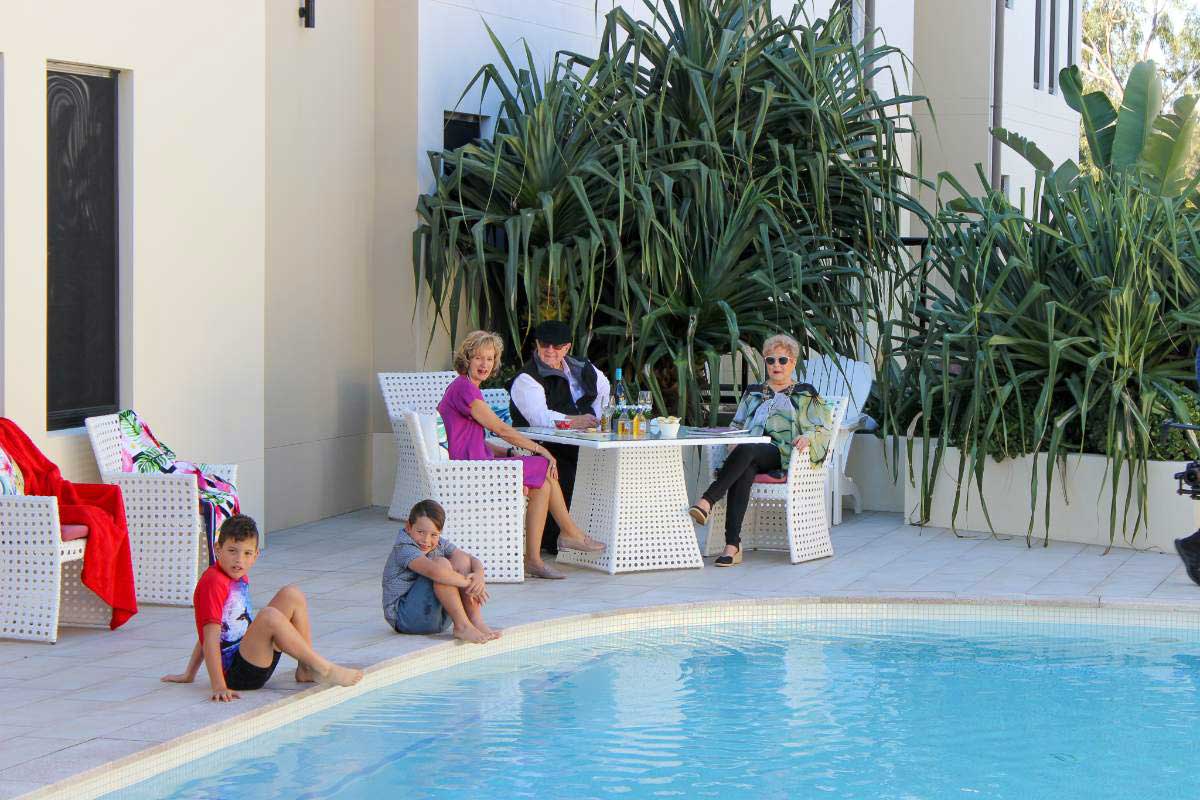 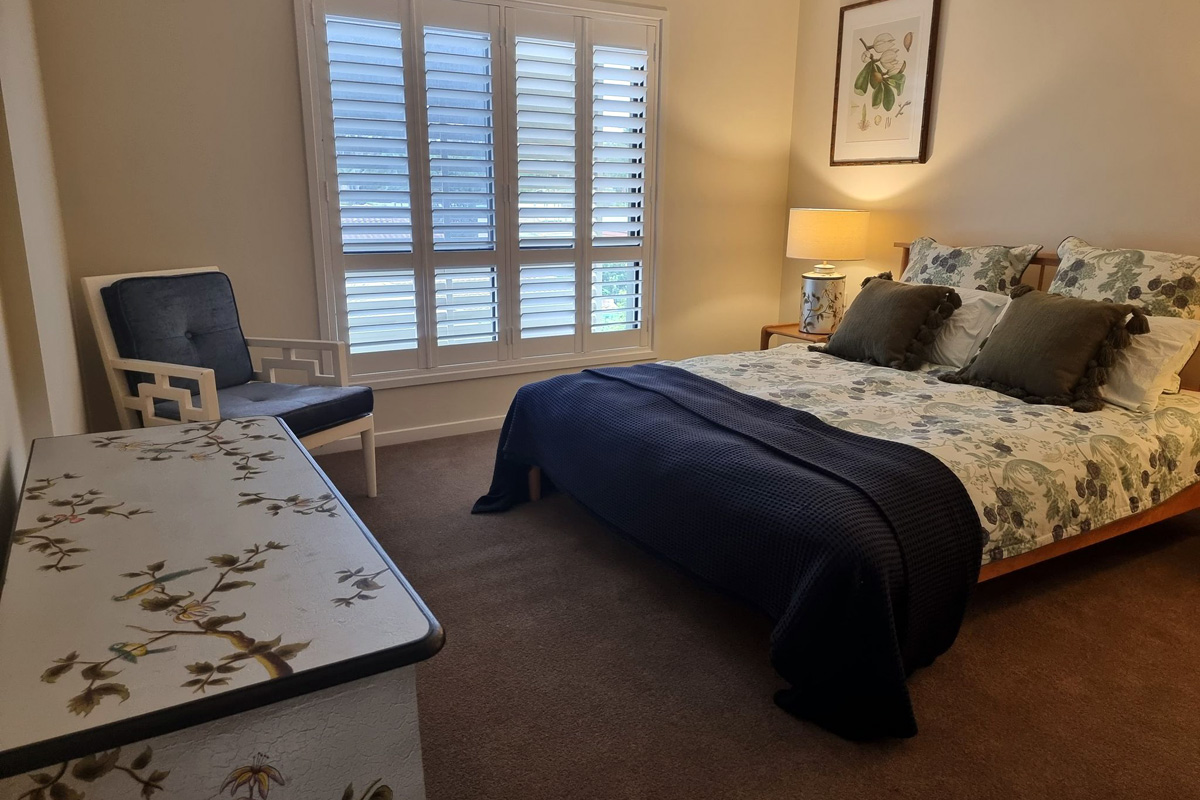 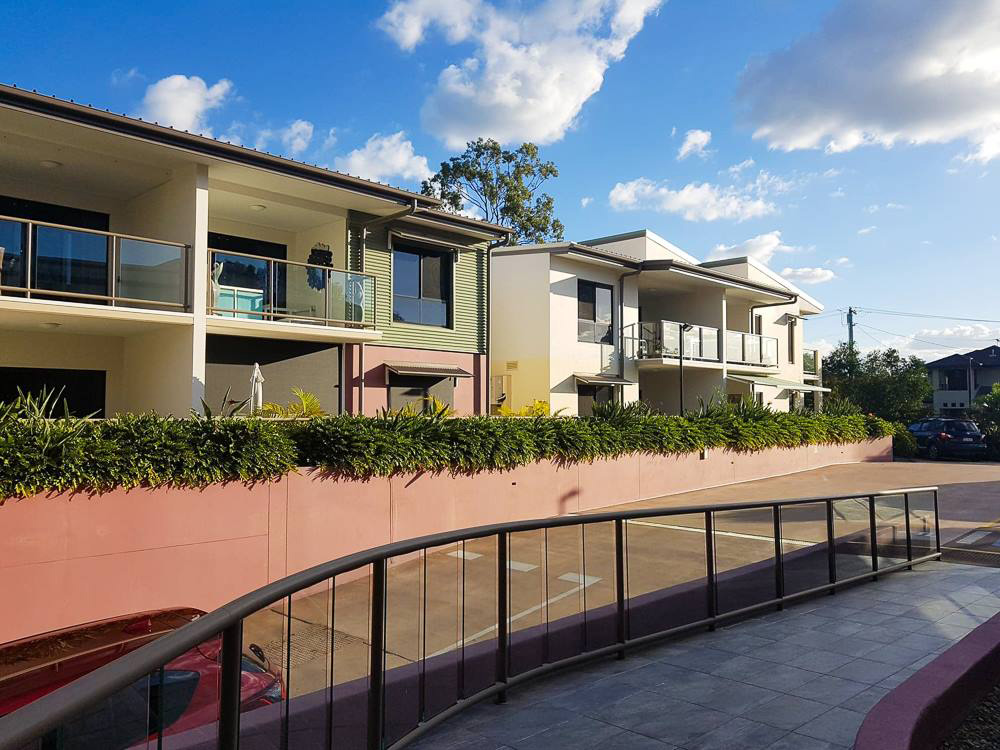 Considering over50’s retirement villages for yourself or a loved one?

See what the residents are saying.

I was one of the first residents at Elements. I was looking for security, friendship with people of similar age and convenience to the freeway. I found it at Elements!
Sandraelements @ Springwood

We love our apartment as it is very homely and we have great neighbours. The atmosphere and environment at Con Noi makes our retirement very enjoyable.
Judith & Mauriceelements @ Con Noi Carindale 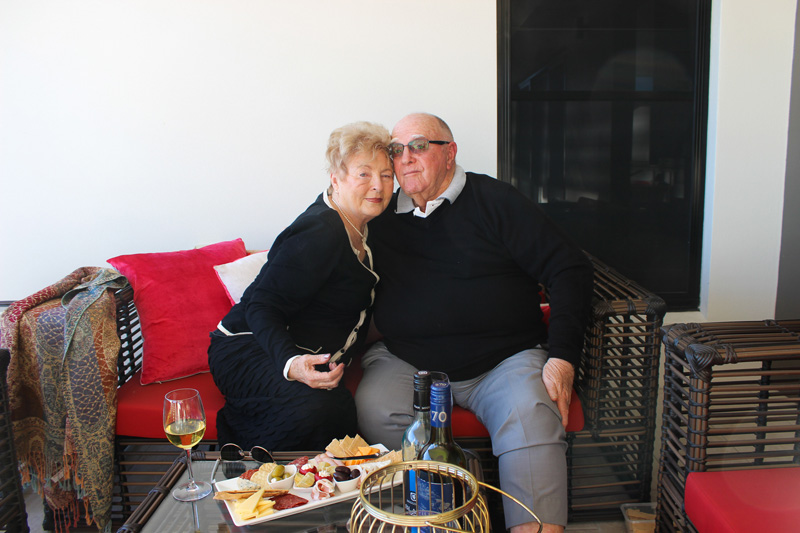 We’ve been residents since 2010 and we love the serenity of the village, enjoying the Zen Garden and the wonderful Daisy Hill forest right on our doorstep.
Dorothy and Selwynelements @ Springwood

We’re long term residents of Springwood, loving the area but wanting to downsize. Elements was a perfect option for us, we are so happy to have discovered Elements.
Eric and Gwennelements @ Springwood

We love having the grand kids visit, and it’s wonderful to know they are welcome in our village. They love seeing the wallabies and the kids feel just as much at home here as we do.
Trish and Robelements @ Springwood

Ready to Downsize your house and Upsize your life?

Book your complimentary tour. We'd love to show you around our retirement villages.