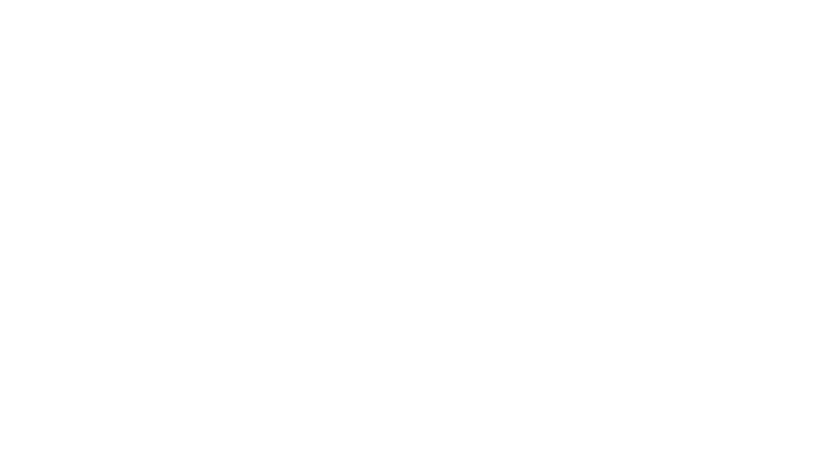 Each year, a large contingent of the Elements community takes a trip. This year, that trip was to Japan. As take-off was a little delayed, Chiou See (already in Japan) organised a meal so the residents could quickly recuperate post-flight. A couple of sakes and no-one could remember if there had been a delay or not.

Elements trips abroad are distinctly cultural and always take a deeper look at local life. This visit therefore began at a local market where the huge range of seafood and street food gave the entire group a true taste of Japan that will be impossible to forget. In fact, every meal turned out to be a highlight, from a quick shop in the unusually stocked aisles of the 7-11 to the Japanese version of McDonalds, and seated at local cafes and top restaurants; everyone got the opportunity to try authentic breakfasts, lunches, dinners and snacks. Many of the meals were included in the price so the budget suited all, too.

It was the right time to visit the country. May is packed with events and celebrations and Elements residents were able to take part in a variety of colourful ceremonies and parades. As the majority of these centred around Japanese deities, the group also visited a selection of Shinto shrines and temples. One of these was the Meiji shrine – set in a huge wooded area inside the perimeter of the busy city – a beautiful break from the bustling street life. 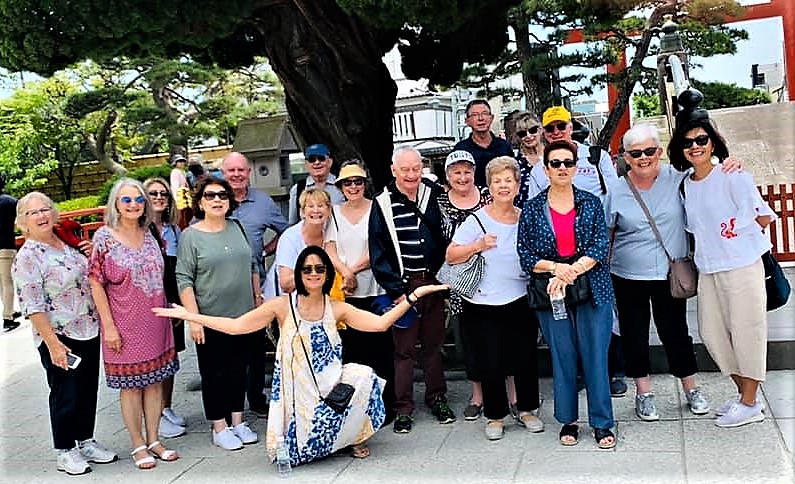 Due to Mount Fuji being well overdue an eruption, and as he or she decided to start spitting ash during the trip, an alternative day out was arranged. The group was given a guided tour of Kamakura and Yokohama where they gazed up into the very empty head of a giant Buddha. While the view of Mount Fuji was sorely missed, the alternative arrangement led to some fantastic opportunities for our photography class members and plenty of time to sit and watch the crowds (very reverently) go by.

Leaving Tokyo and arriving in Kyoto by public transport, the Elements group were given plenty of free time to discover local markets, inns and geisha-run theatres and tea houses. Other days brought them as individuals or in groups to rose gardens, large shopping complexes, and through scenes packed with traditional and modern architecture. We were also able to compare our own Zen garden with that of the temple complex at Ryoanji. The highlight here was a walk through a bamboo forest; the surrounding bush at Elements have a distinctly different but similarly satisfying sound.

The journey home was also delayed, but no-one minded as this gave Elements residents the chance to make some final purchases before leaving the Land of the Setting Sun. Back in Brisbane the Elements bus was waiting to take this exhausted but culturally-enriched and very happy group back home. There will be a lot to talk about in the community centre for years to come! 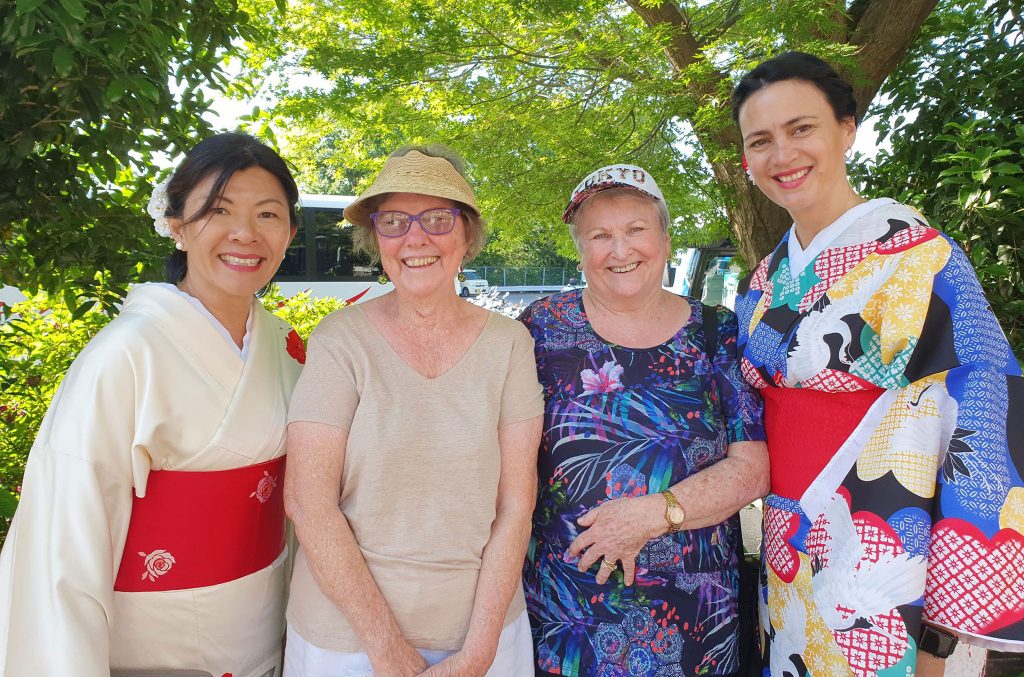 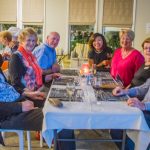 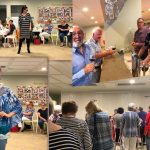